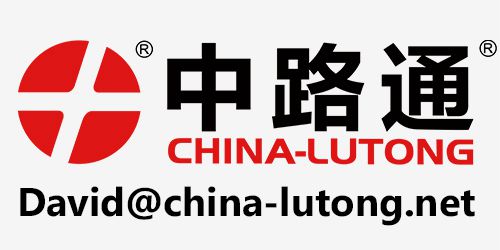 1982 The company was established 1990 Strengthening the production of fuel injection systems and spare parts 1995 China Lutong Parts Plant become one of well-known brands in diesel fuel injection system accessories in china 1998 Established a complete product testing system 2002 Become a member of the ADS Association of the United States as an alternative manufacturer and distributor 2003 capable of producing Euro 3 standard automotive fuel injection system accessories 2004 has the ability to assemble the entire pump 2006.4 Based on ISO9001: 2000 , began to promote QS9000 certification." 2012 to become "Made in China Certification Network" and "Chinese Internal Combustion Engineers Association" 2011 Own Brand ----DICSCL PARCS 2014 passed the ISO 9001: - 2008 quality management system certification

Our sales teams are ready to assist you. No matter in which corner of the world you seek for support - find your individual contact among our sales directors - with global coverage. Get in touch - we are looking forward to assist you!

Buy on China.cn
How to Buy
Browse by Catagories
Browse by Hot Regoins
Private Sourcing Events

About
About Us
Link to Us
Contact Us
Sitemap